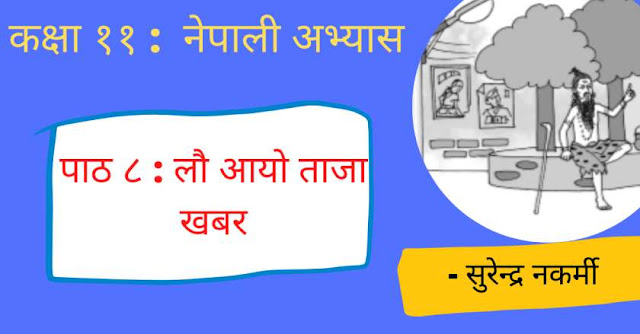 Lau Ayo Taja Khabar is a Laghu natak written by Surendra Nakarmi. This is the new updated syllabus included in class 11. Here you will get the complete solution of class 11 lesson 8 exercise. 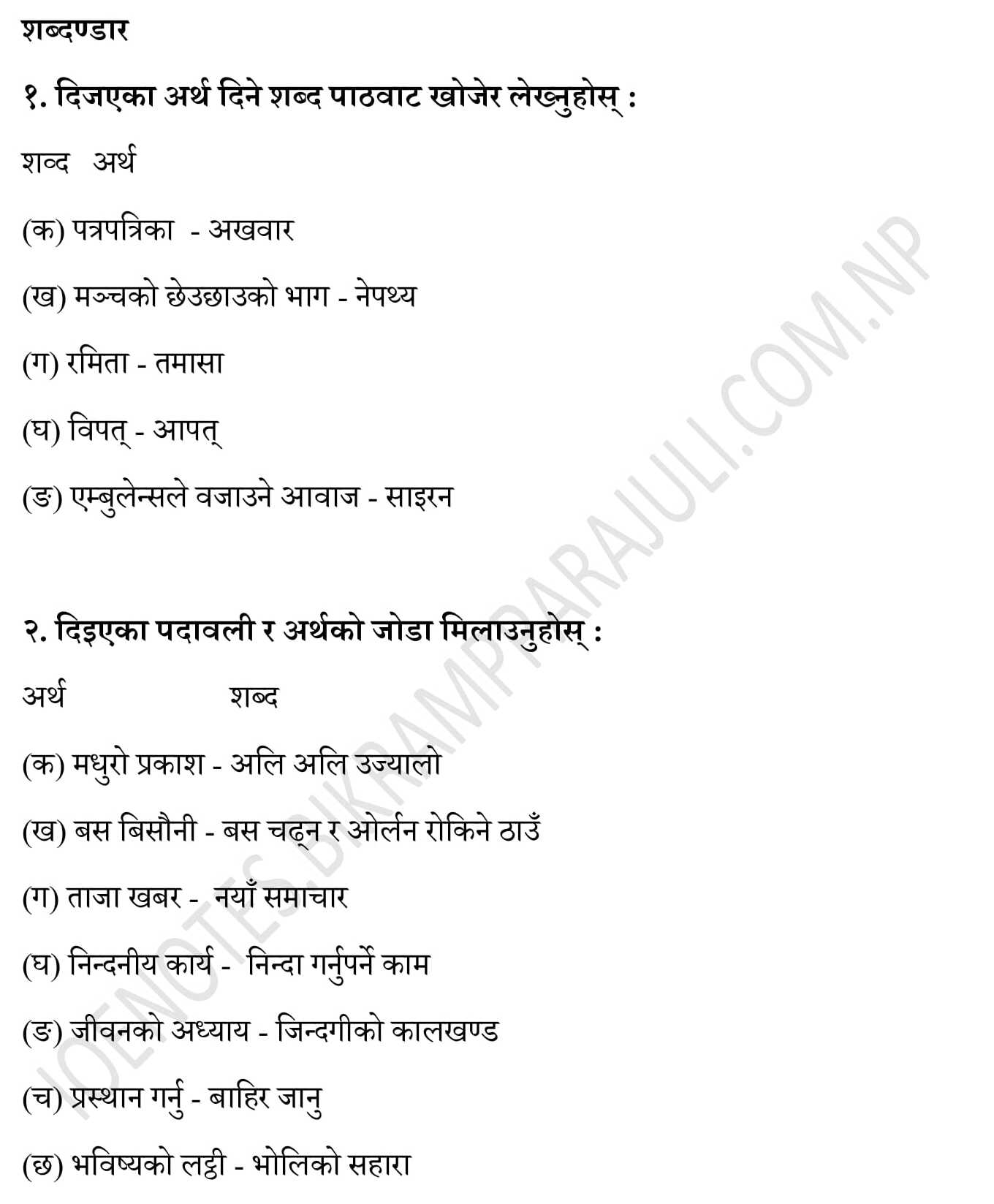 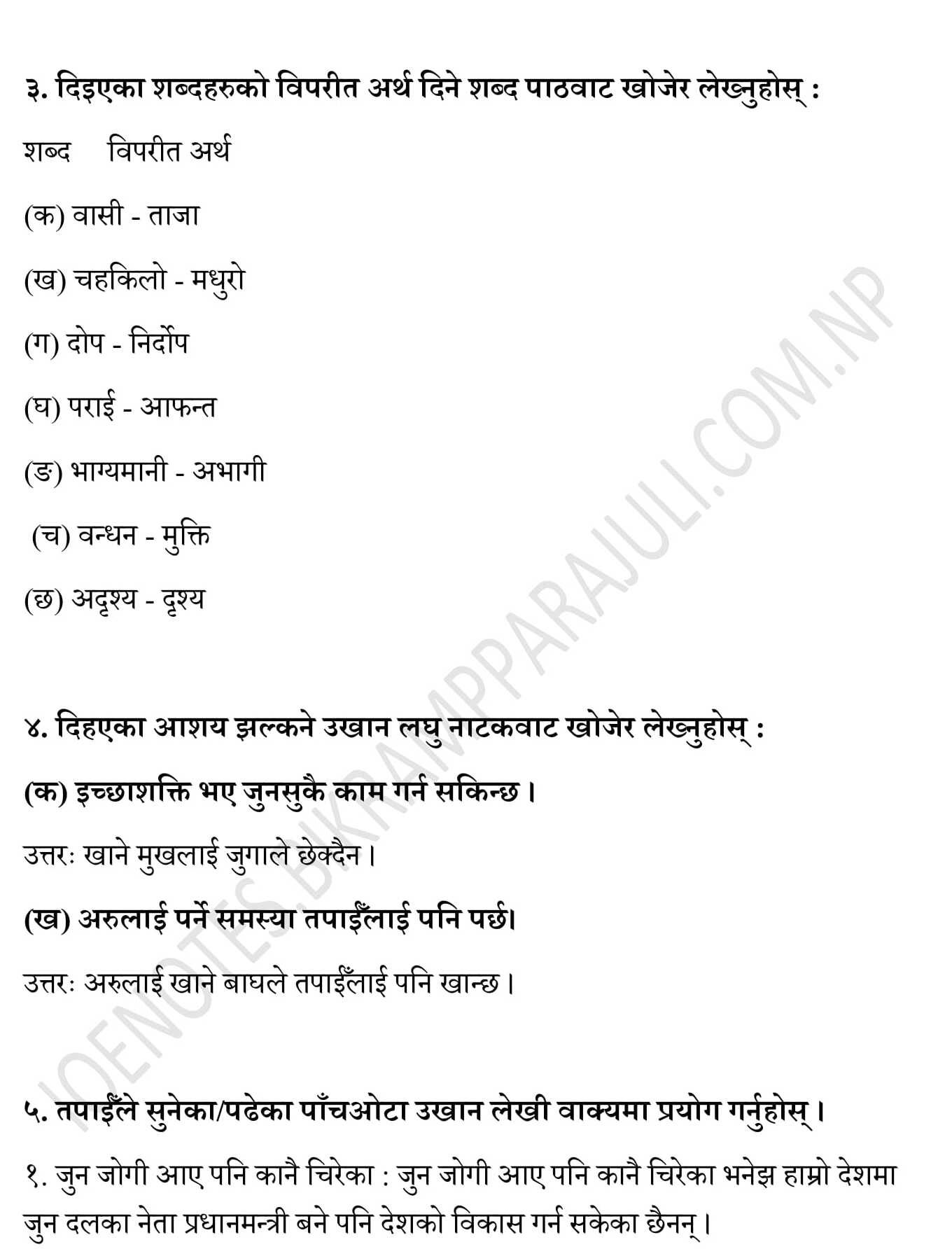 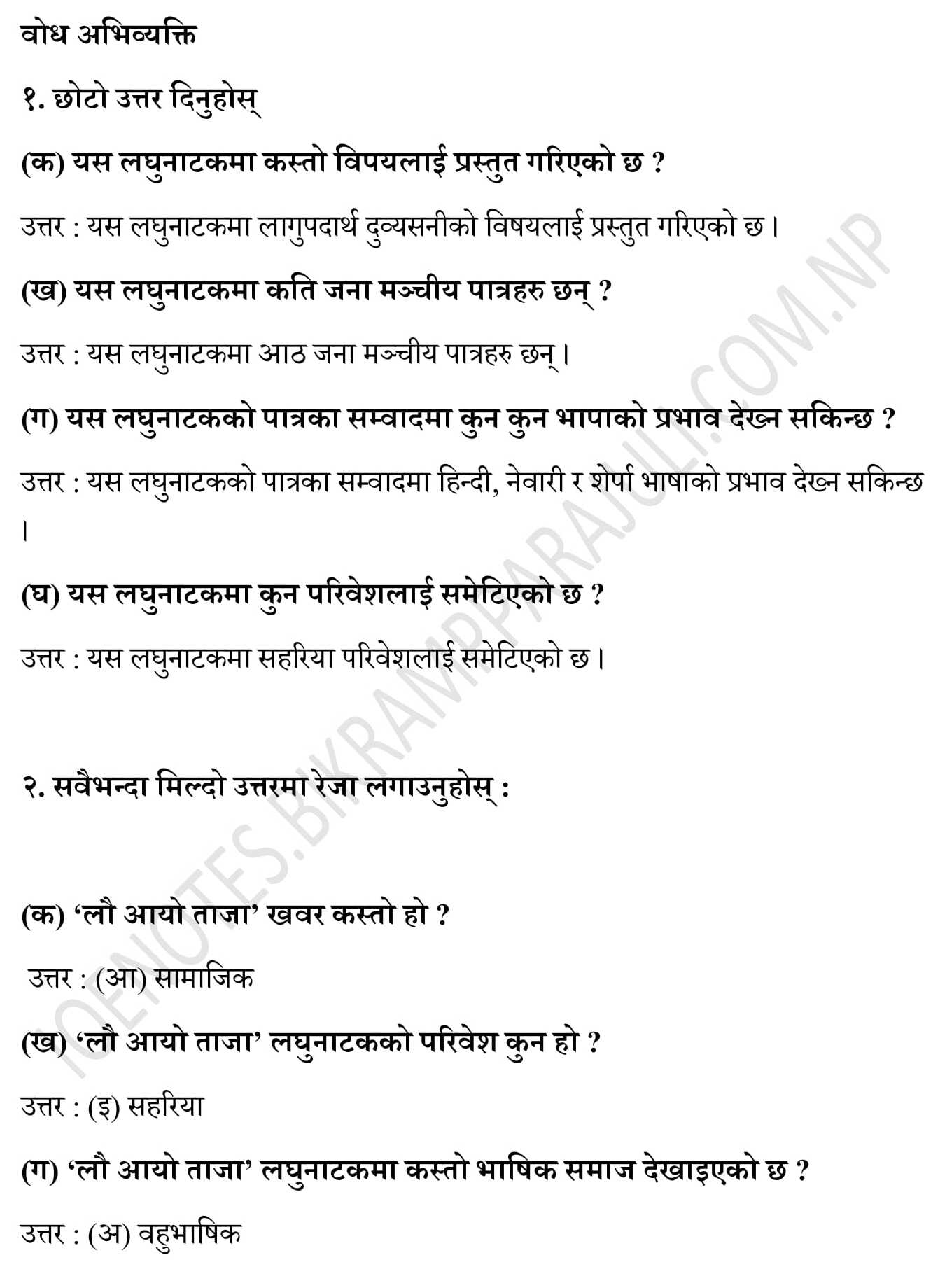 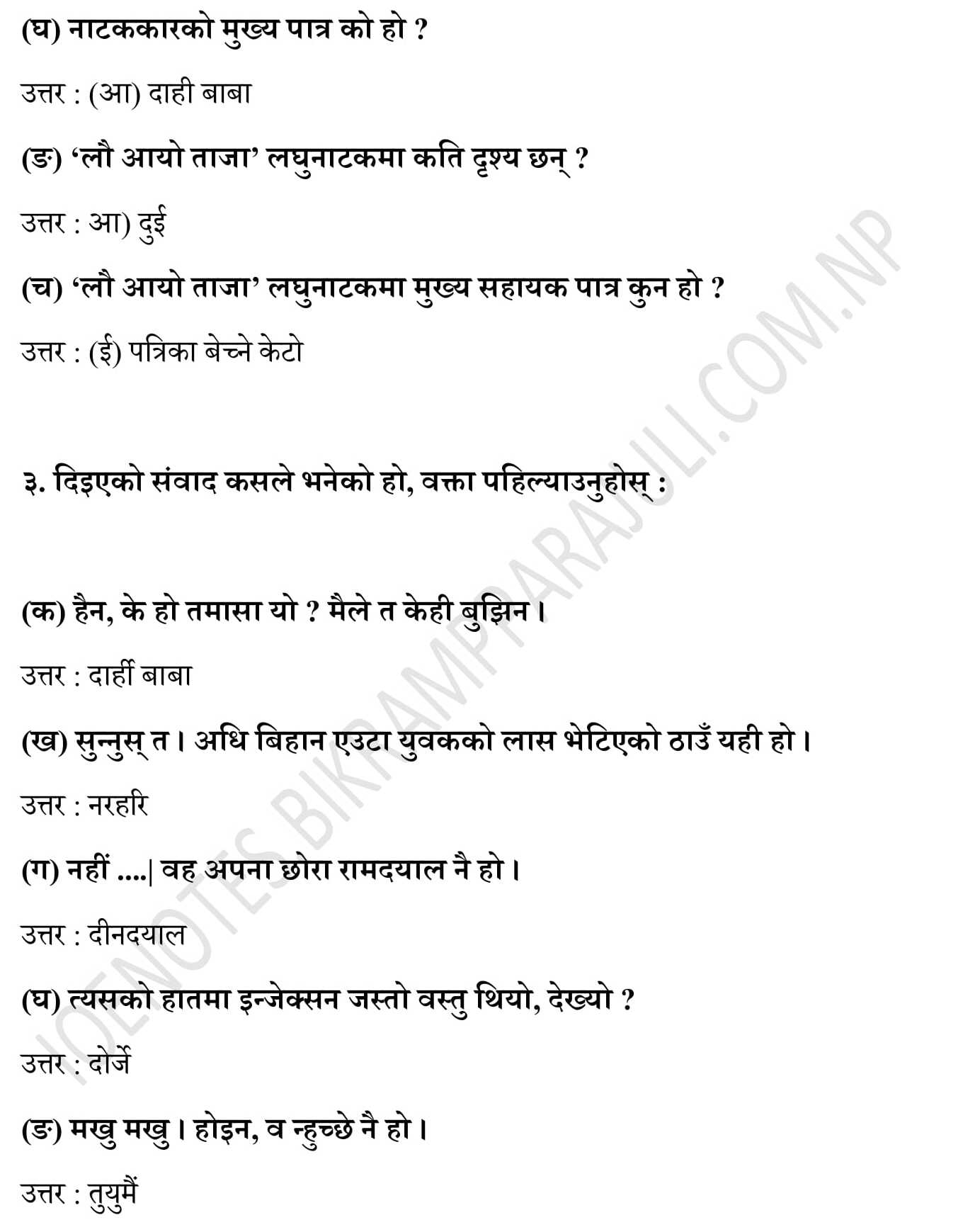 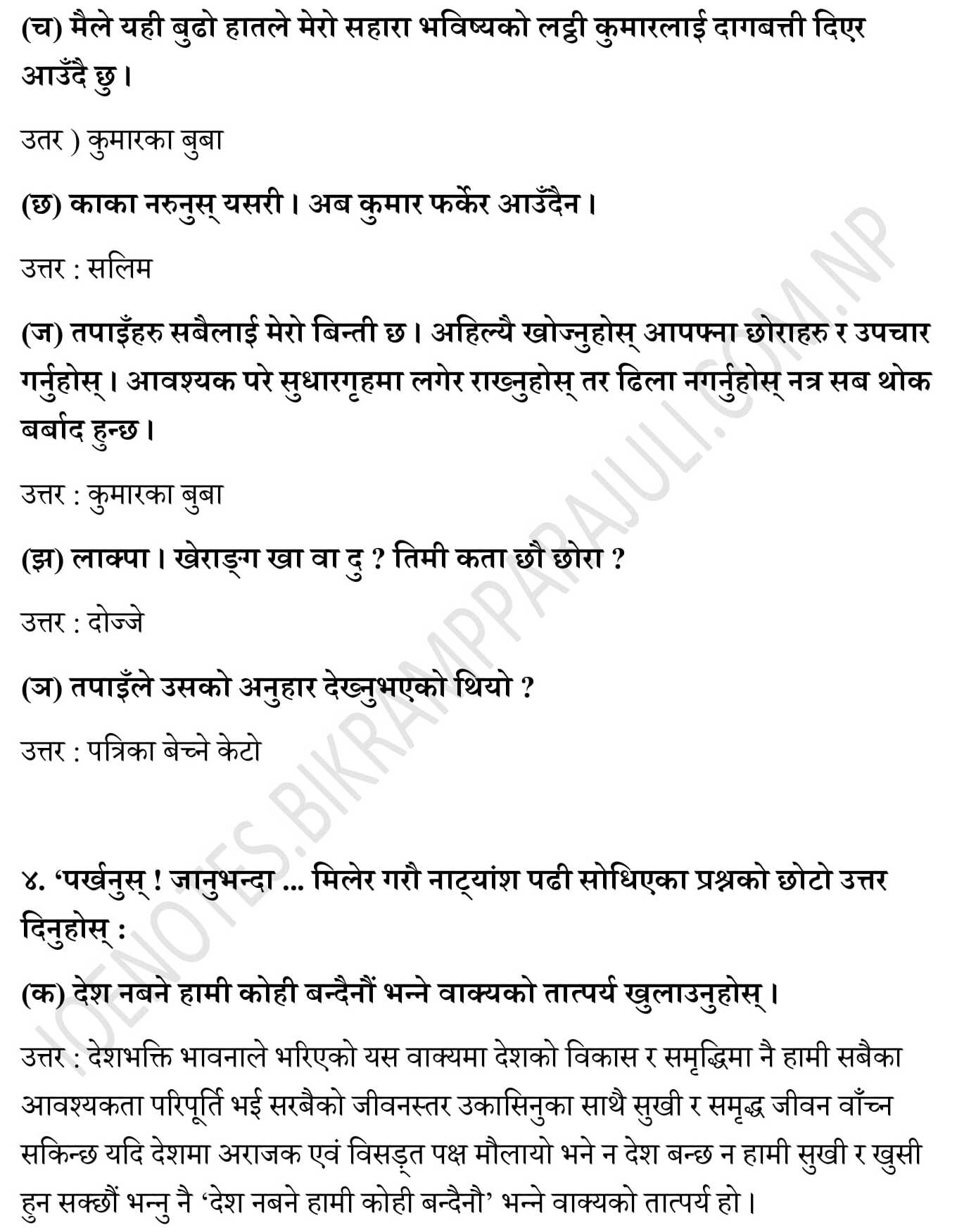 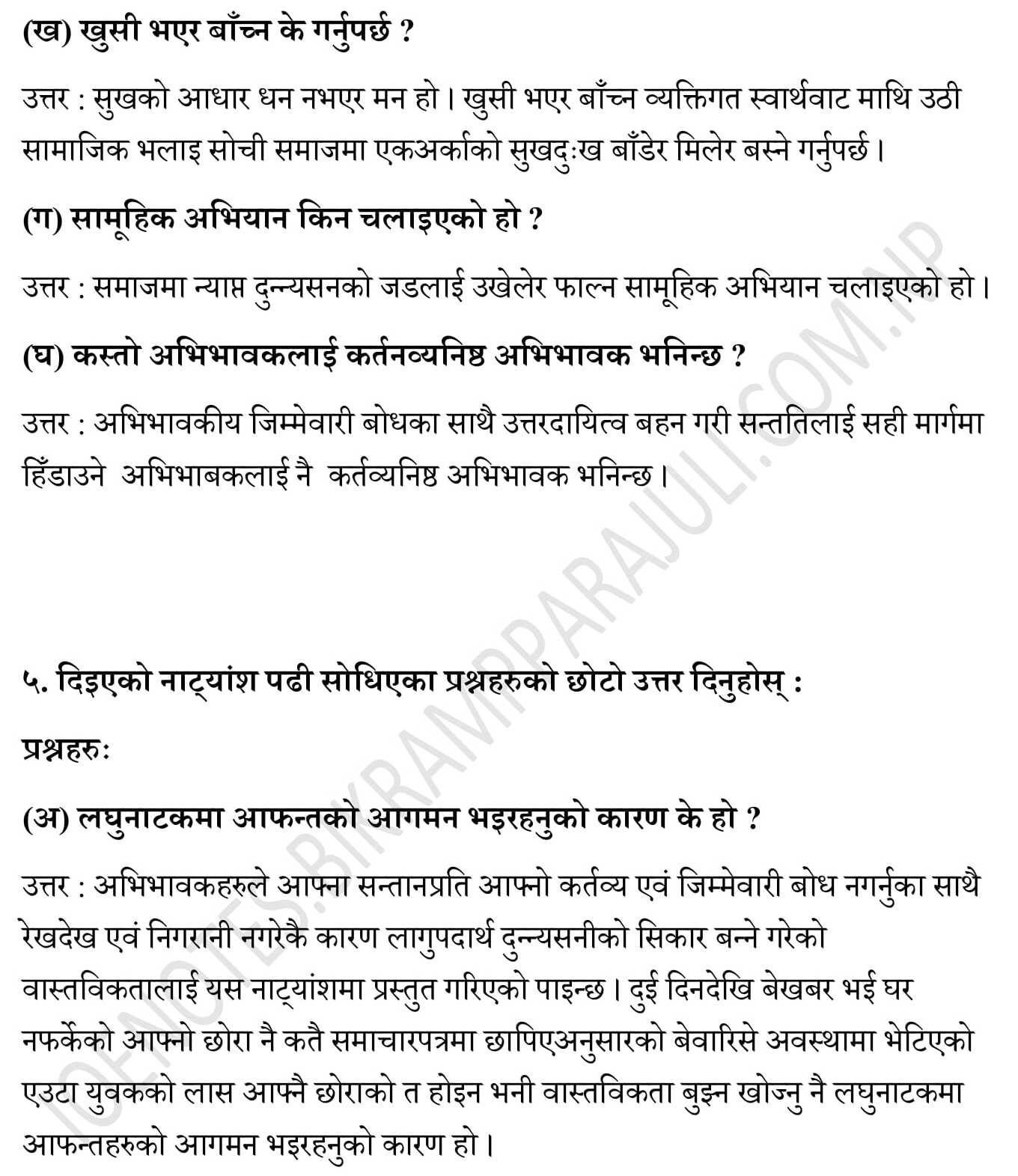 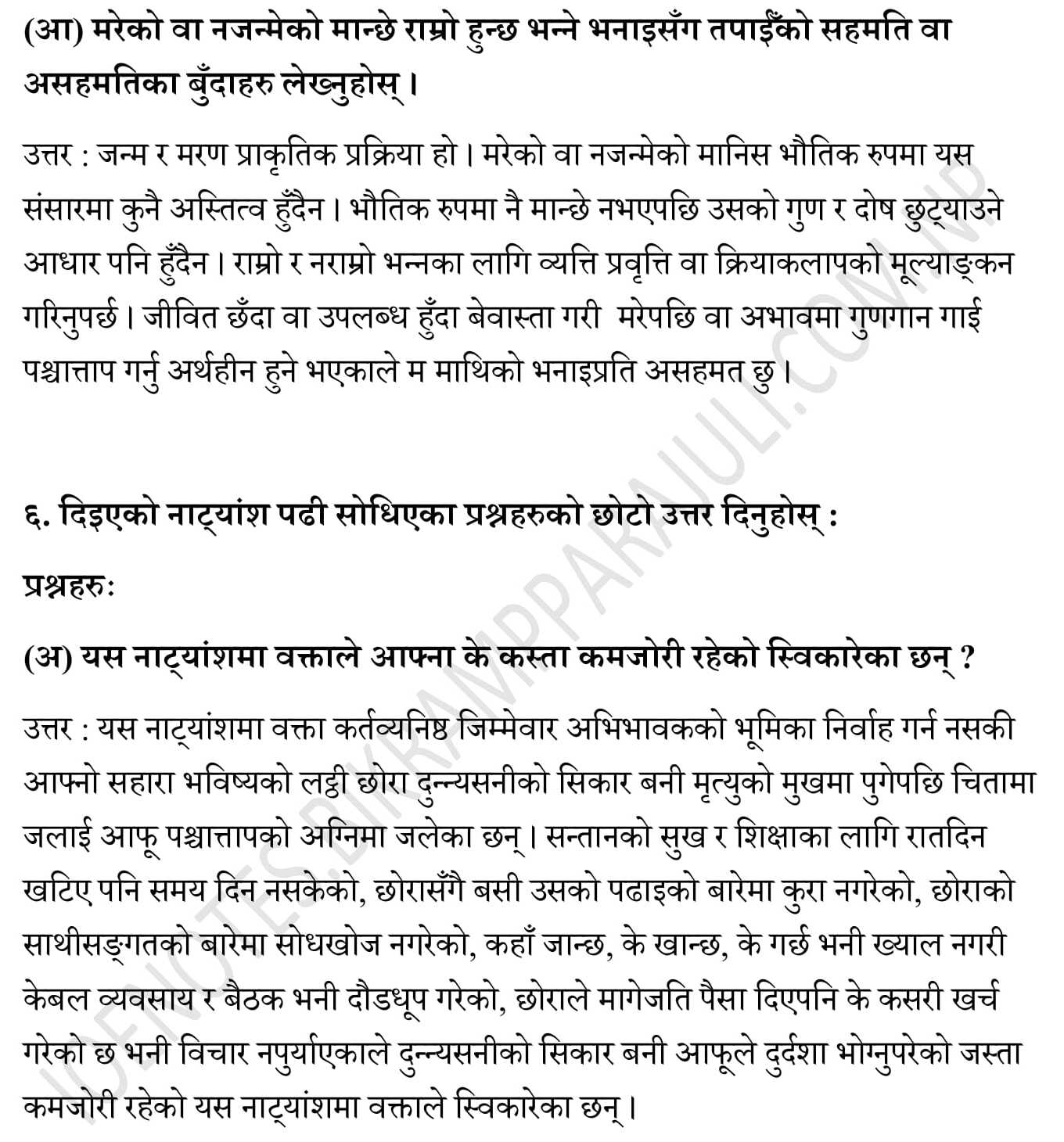 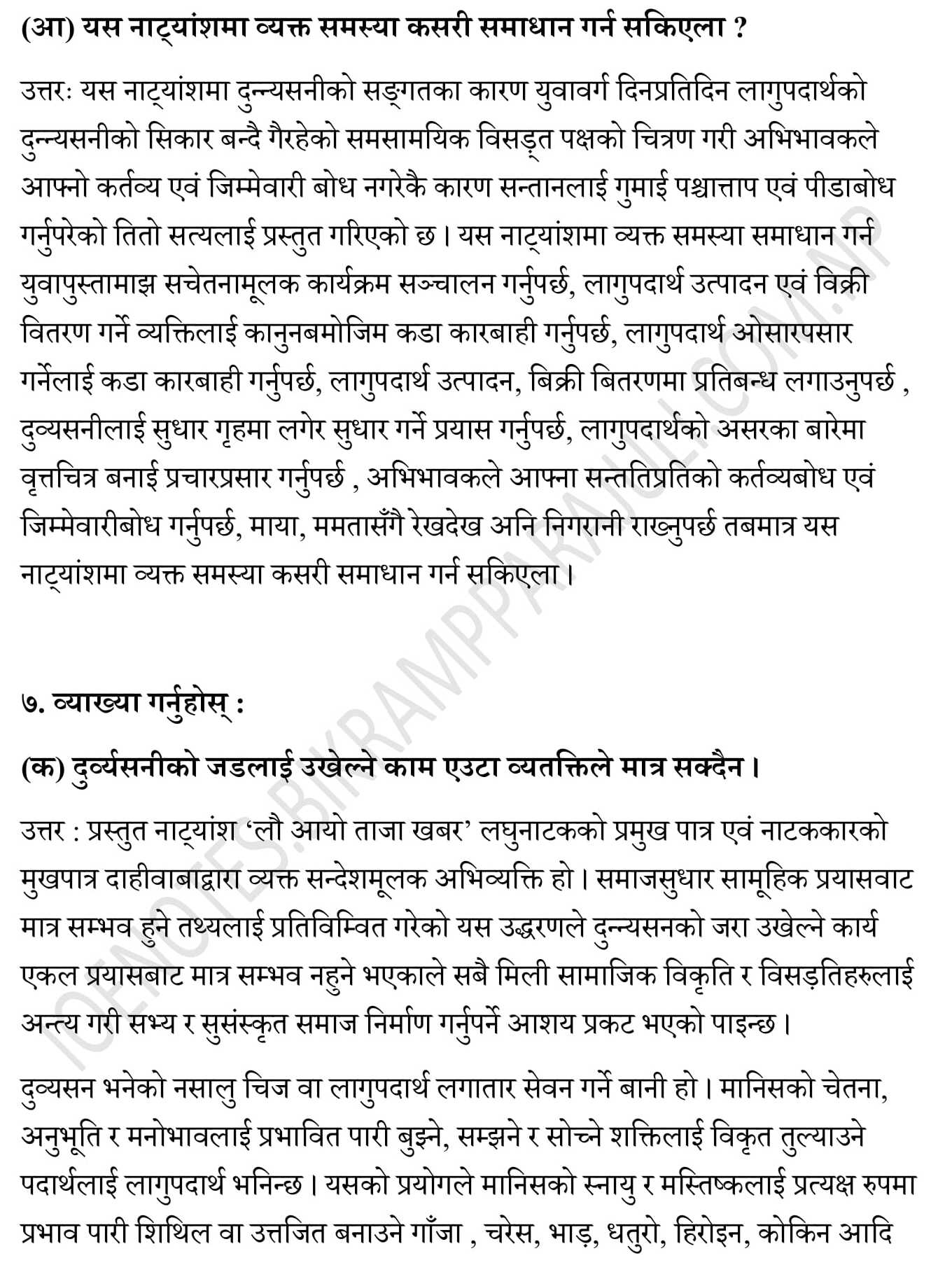 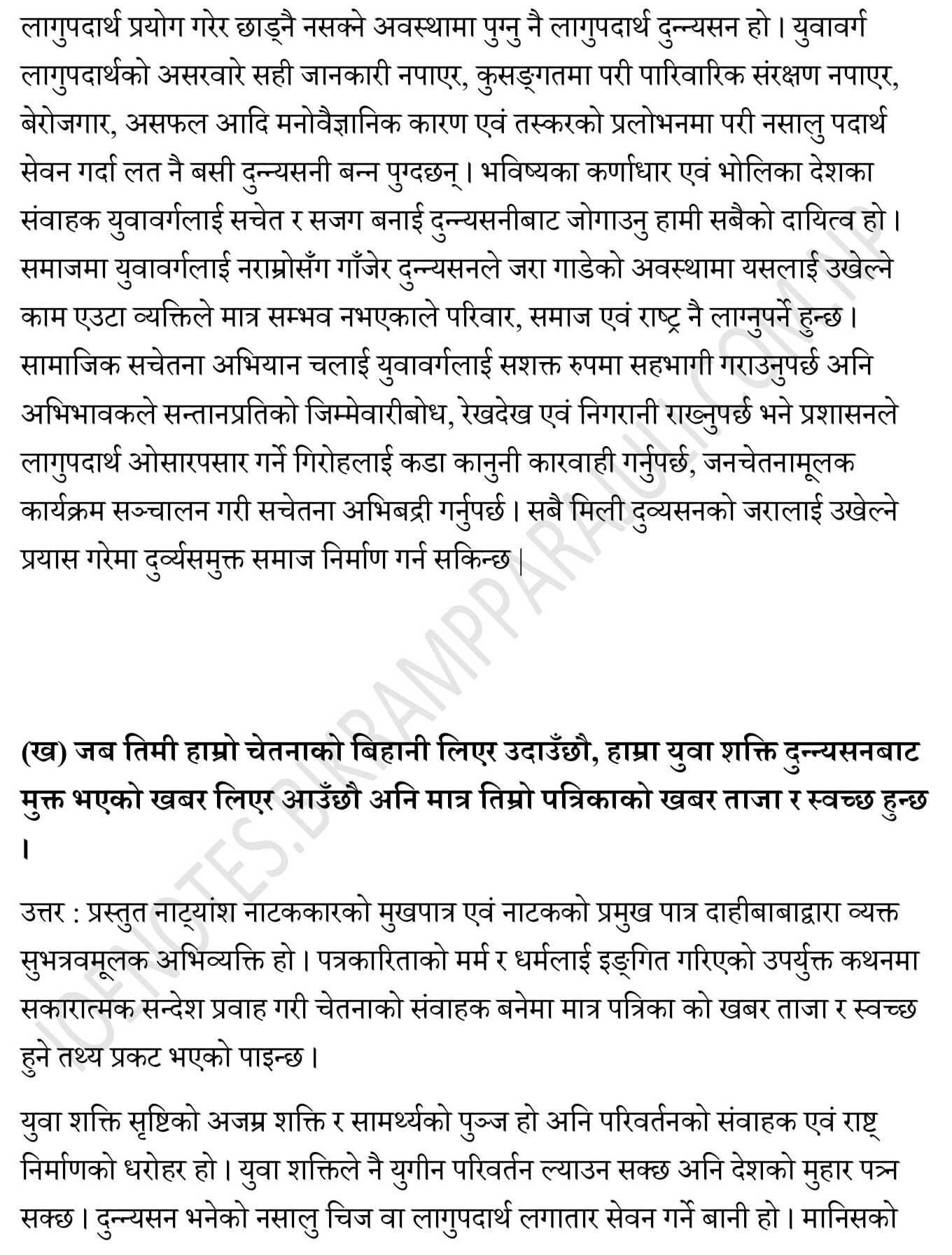 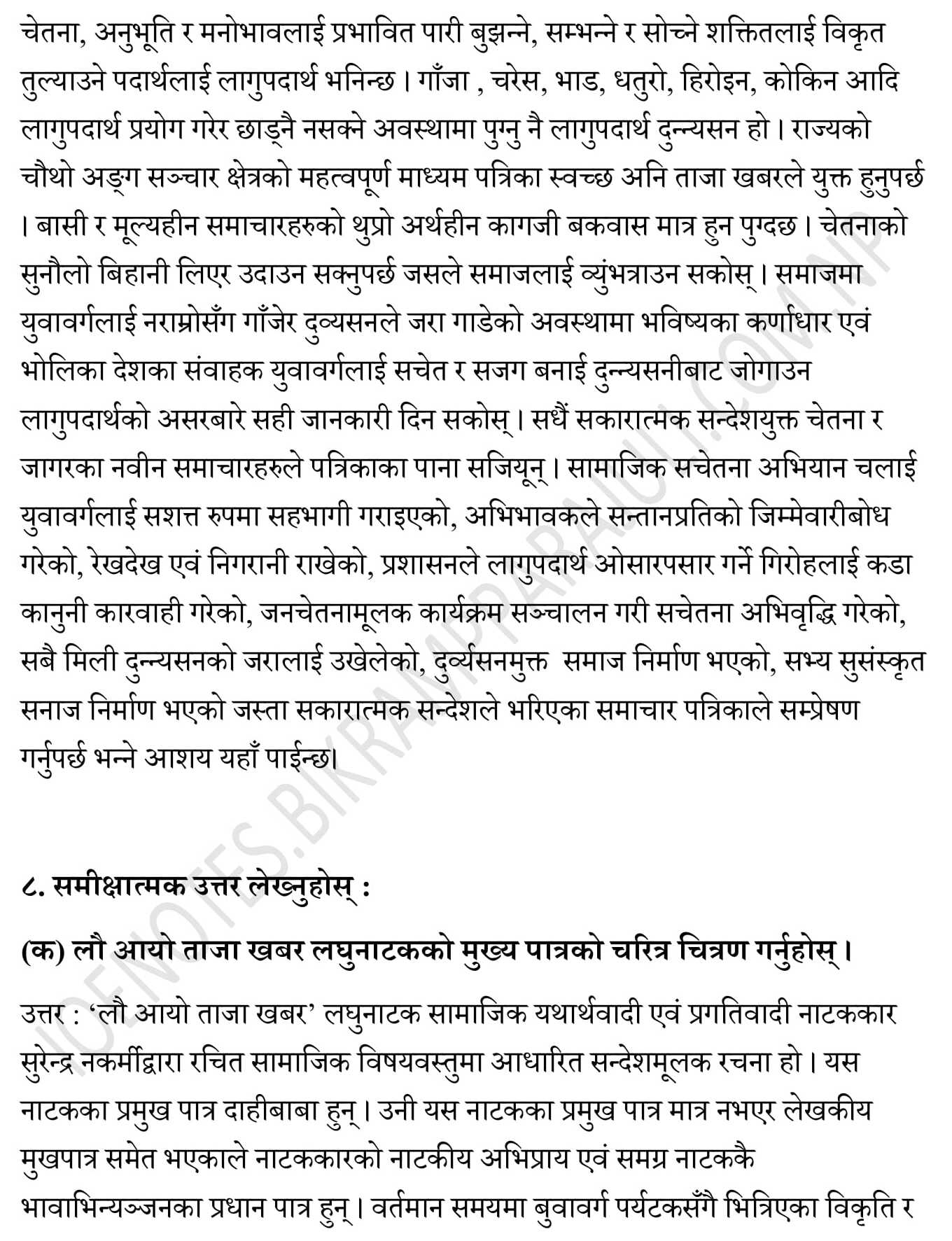 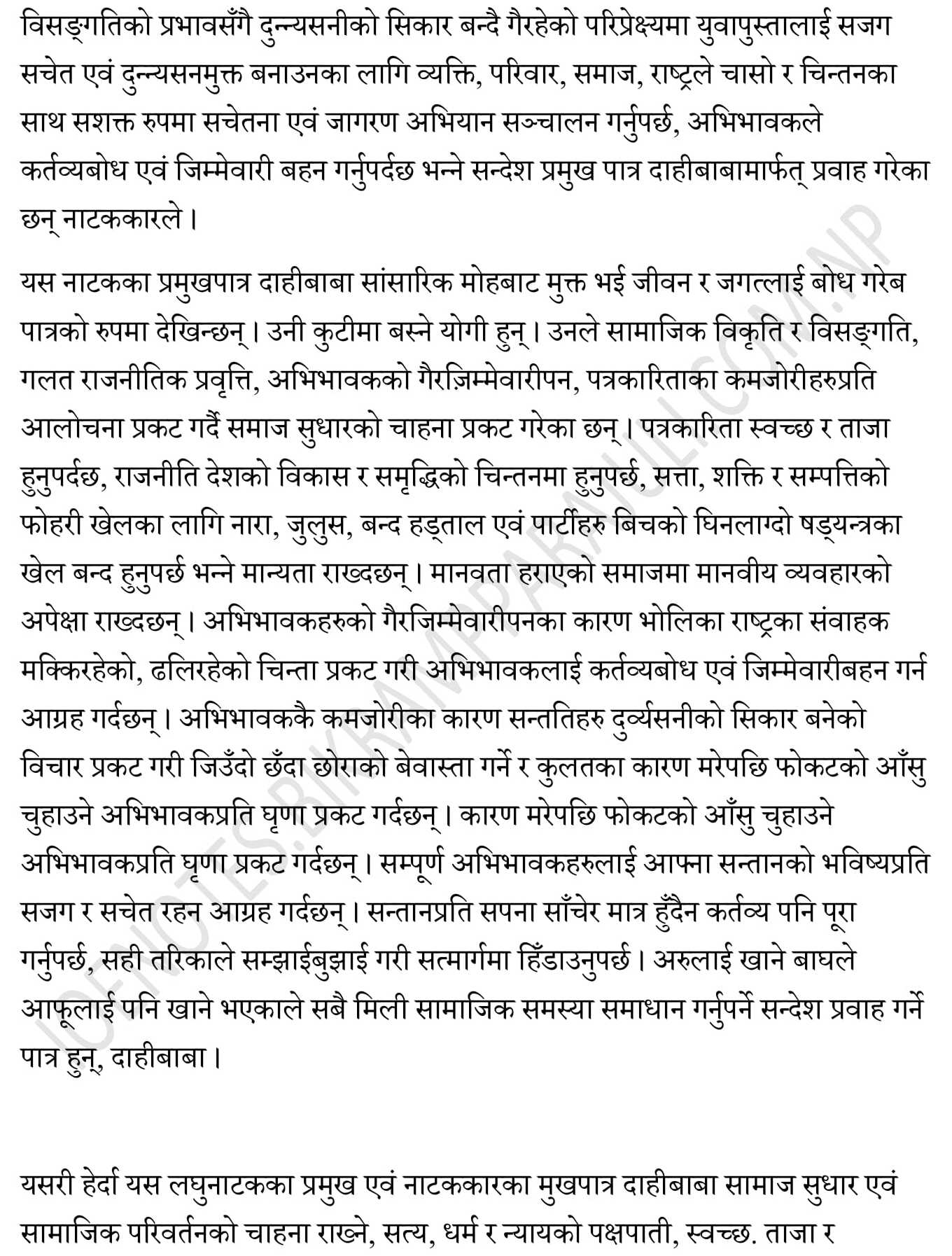 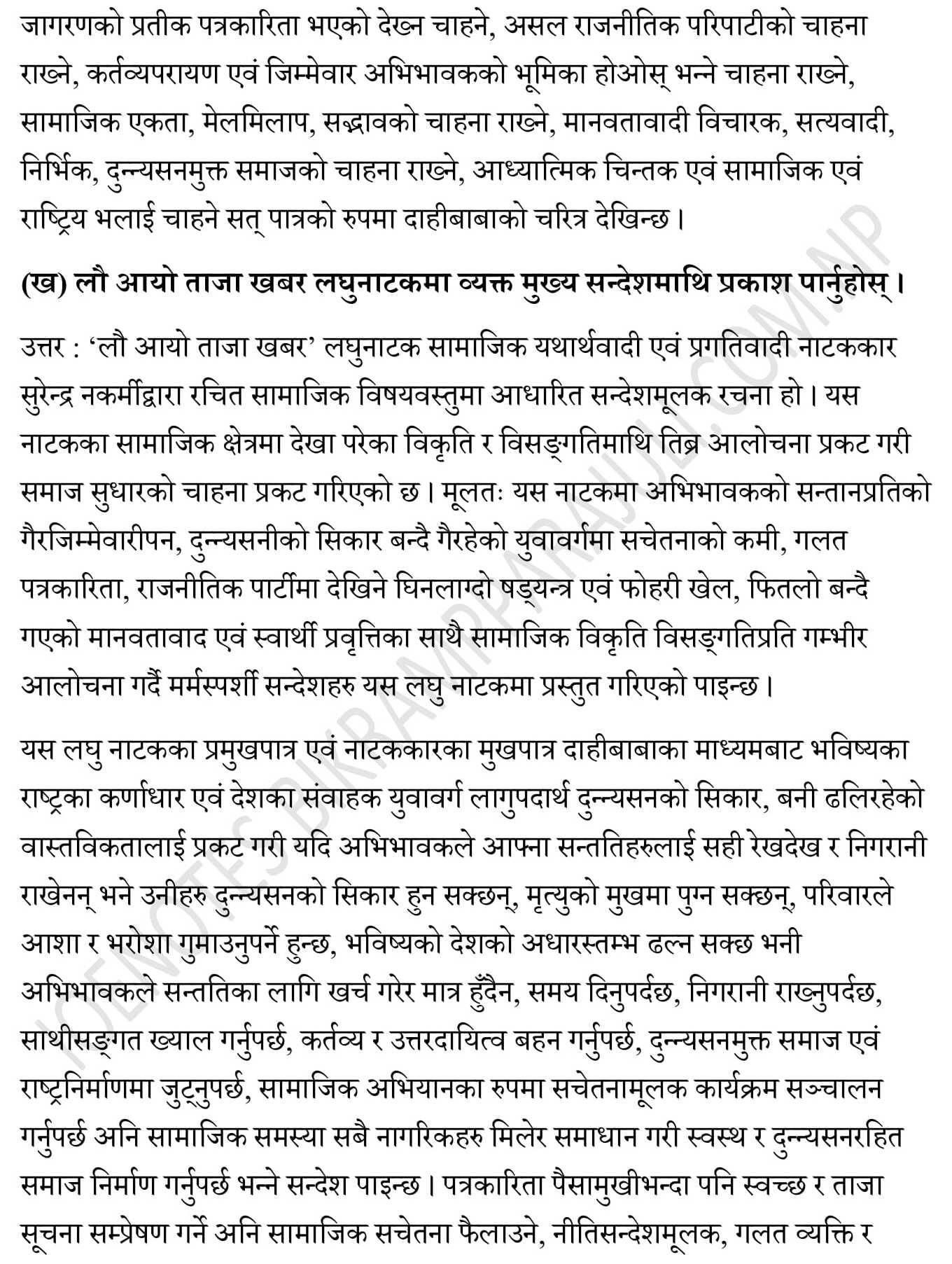 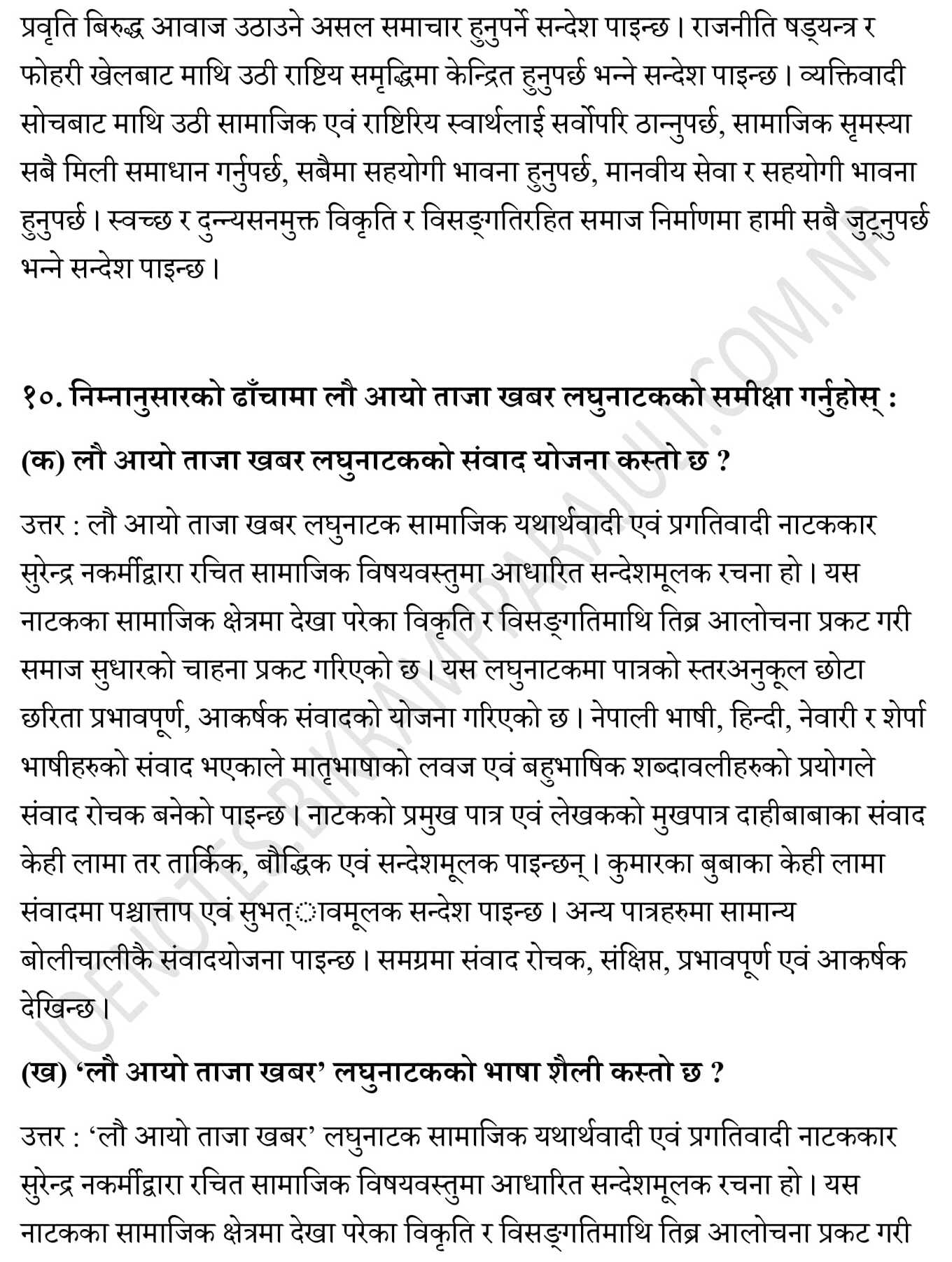 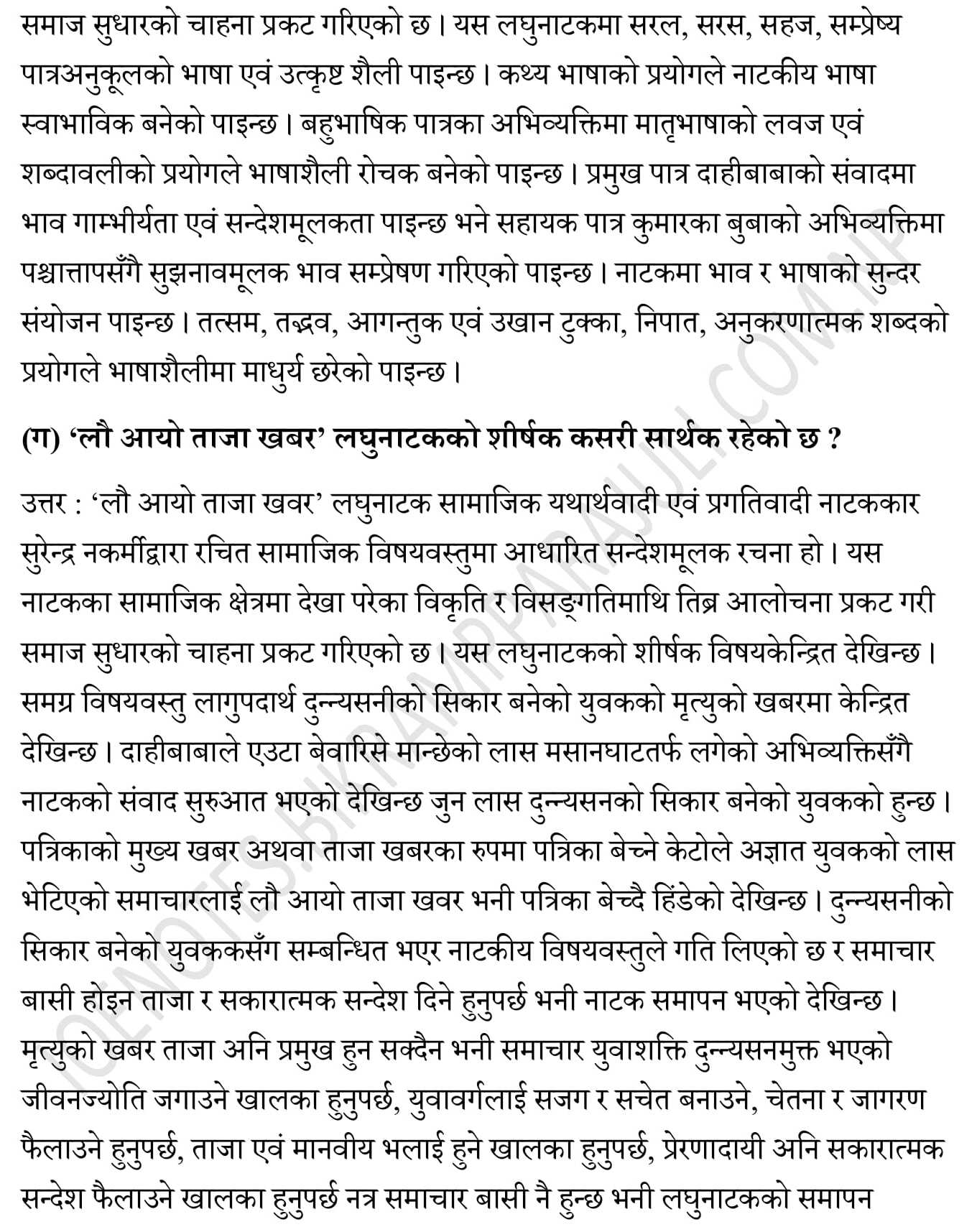 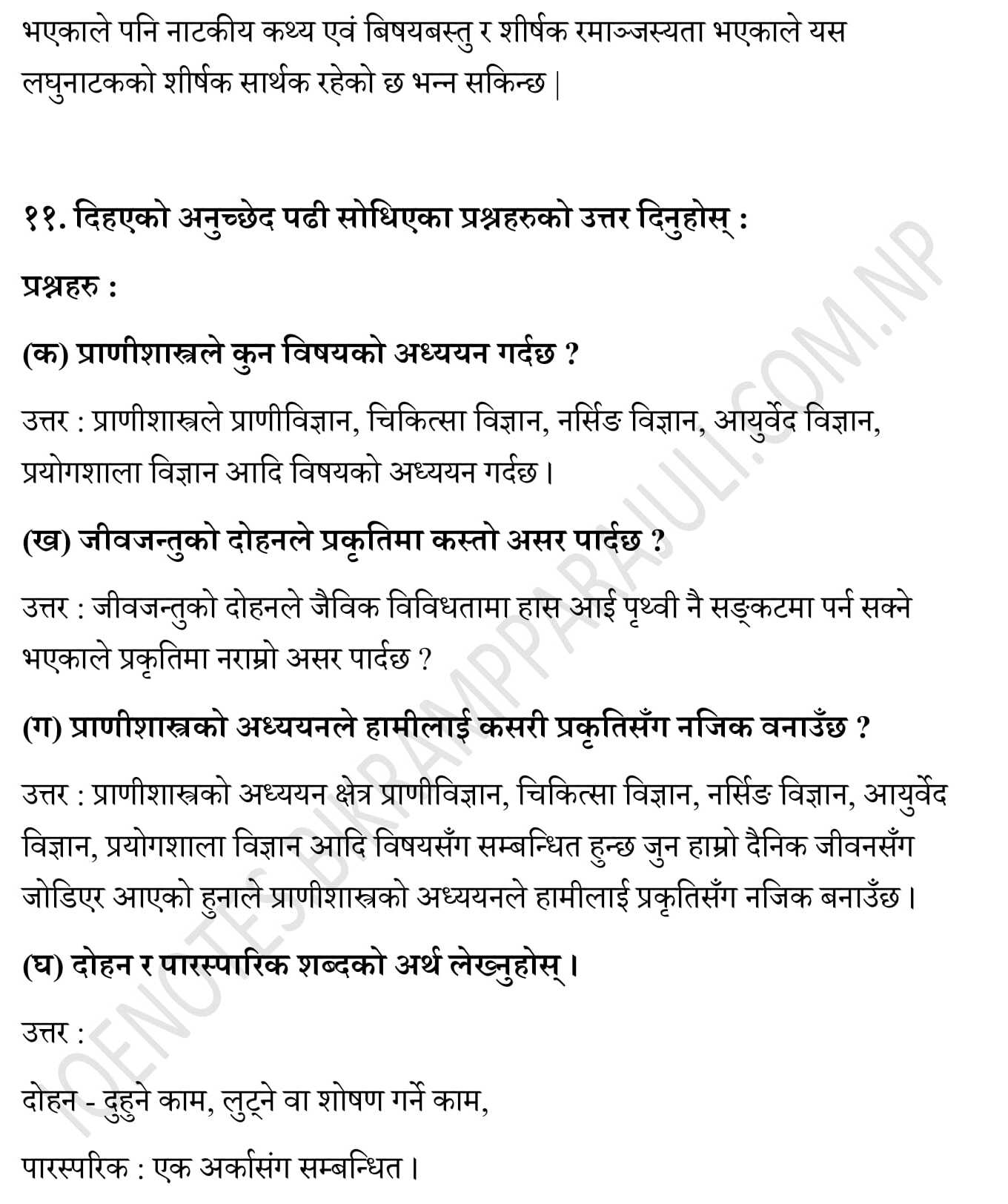 Surendra Nakarmi is important in the field of drama, song, ghazal and film writing of Nepali literature Surendra Nakarmi, who has contributed as a lyricist, playwright, ghazal writer, film writer and journalist. He was born in Kathmandu, Nepal. He received his higher education from Tribhuvan University and served in Radio Nepal and Nepal Television. Surendra Nakarmi, a playwright living in the United States, is a social activist in the field of Nepali literature He is known as a realist and progressive playwright.

'Lau Ayo Taza Khabar' is a conscious short play written with a social theme. Its creator is playwright Surendra Nakarmi. The main character of this short play is Dahri Baba. He has also appeared as the mouthpiece of the play. Similarly, it has eight characters including Vyakti, Dindayal, Narahari, magazine selling boy, Dorje, Tuyumai and Salim.
Through these characters, this short drama carries the message of building a drug-free nation by showing the misfortune of the youth after falling into addiction. The short play begins with the story of a young man who died of addiction. The boy who sells magazines has sold the magazine saying that the news of finding the body of the same young man was 'Lau Ayo Taja Khabar'.
After the news of the body of the young man was published in the newspaper, the relatives of the missing son came to know whether the body belonged to their missing son and the drama has moved forward from their conversation with the bearded father. The father of the deceased youth came and said that the body belonged to his son. But Dahri Baba has made them aware of the fact that the tiger that eats others can also eat itself by talking about humanity.
It has been emphasized that all should make collective efforts to solve such problems. Parents have admitted that even though I work day and night in business, meetings, etc. for the happiness and education of my children, I do not give enough time to my children and do not take care of their studies, friends, where they went, what they did, what they ate. Parents should also take good care of their children and children should fulfill their responsibilities effectively and implement strong laws on behalf of the state.
The satire on the attitude of the newspapers can also be found in this short play. In fact, it would be wiser to prevent such incidents from happening than to make news about them. In this way, this short play should remove all the distortions and when the awareness and positive message in the newspapers is concerned, it has finally become the latest news.
If you have any queries regarding the Exercise or any other issue you are free to comment down below.